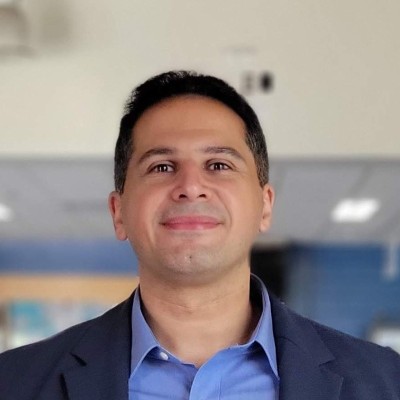 Mohamed Elsakhawy is a researcher and an industry expert in Cloud Computing. He received his Ph.D. in Computer Science from the University of Western Ontario and his M.Sc in Electrical and Computer Engineering also from UWO.
He served as the Operational Lead of Compute Canada‘s Cloud National Team between 2017 and 2021. Over the years, he has been involved with the OpenStack Project in multiple capacities, last was serving as the Vice-chair / Chair of the OpenStack User Committee between 2019 and 2020. His current engagement in the Cloud industry focuses on large-scale multisite architecture, engineering, and networking. Mohamed is also an Adjunct Professor with the University British Columbia Electrical and Computer Engineering, where he works with CIRRUS Lab on Cloud Research.