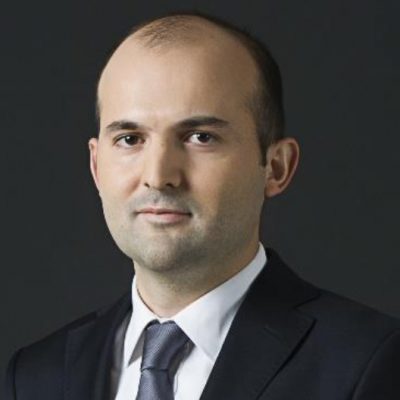 Ahmet Bahadır Bülbül was born in 1981 in Konya. He received his graduate and master’s degrees from Gazi University, Department of Electrical and Electronics Engineering respectively in 2006 and 2011. He graduated from NATO Defense College in Italy/Rome in 2019. After working on joint projects on industrial control cards and electronic development sets with various companies in Ostim and METU Technopolis between 2003-2006, he worked respectively at ESDAŞ A.Ş. between 2006 and 2007 and A-TEL between 2008 and 2012 as an R&D Engineer on hardware and software design. He has been working in the Presidency of Defense Industries since 2012. At the same time, he continues his duty as the Head of the Defense Industry Cyber ​​Security Department and the Head of the Cyber ​​Security Cluster. He is married and has three children.