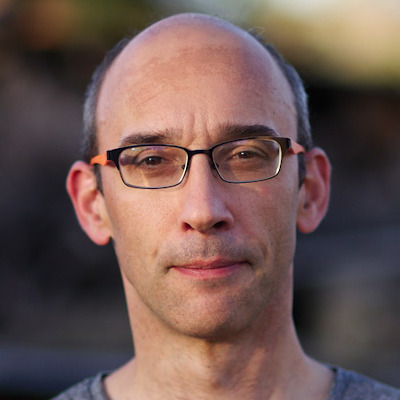 Thierry Carrez is the General Manager of the Open Infrastructure Foundation. A systems engineer by trade, he was involved in the inception of the OpenStack project, and still contributes to its governance and release management.With a personal interest in the intersection of sociology and technology, Thierry spoke about open innovation and open source at various conferences around the world, including OSCON, LinuxCon, and FOSDEM. He currently serves as Secretary and Director for the Open Source Initiative. He was recognized as a Python Software Foundation fellow in 2012, and previously worked as the Technical lead for Ubuntu Server at Canonical, an operational manager for the Gentoo Linux Security Team, and an IT manager in various companies.